BRUSSEL – BERLIN | The geopolitical crisis and record-breaking energy prices have returned a sense of urgency to the European energy debate. Accelerating the establishment of a net zero society has never been as relevant as it is today. However, an important mismatch exists between European ambitions and the few structural actions that are actually being undertaken. This is the reason behind Elia Group’s white paper on hybrid interconnectors. The combination of offshore wind farms and subsea interconnectors could enable Europe to harness the full renewable potential of the North and Baltic Seas while more effectively distributing the green electrons produced among its Member States.

If offshore wind development is left to an uncoordinated country-by-country approach, a substantial part of Europe’s 300 GW offshore wind potential will be left untapped and Europe is at risk of failing to reach the objectives of the Green Deal - both in terms of timing and in terms of volumes.

In this section you will find press releases containing regulated information as well as other information related to Elia Group.

Marleen Vanhecke
Head of Communication & Reputation Elia Group
marleen.vanhecke@elia.be
mobile: +32 486 49 01 09
office: +32 2 546 71 32
This website uses cookies to provide you with an optimal browsing experience. Some cookies are strictly necessary for the operation of this website and cannot be rejected, while others are used for analytical/functional/targeting purposes and can be rejected. For more information, please consult ourCookie Policy. You can manage/change your cookie preferences at any time. If you do not manage your preferences, only the cookies which are strictly necessary will be accepted.
I accept
I refuse
Cookie preferences 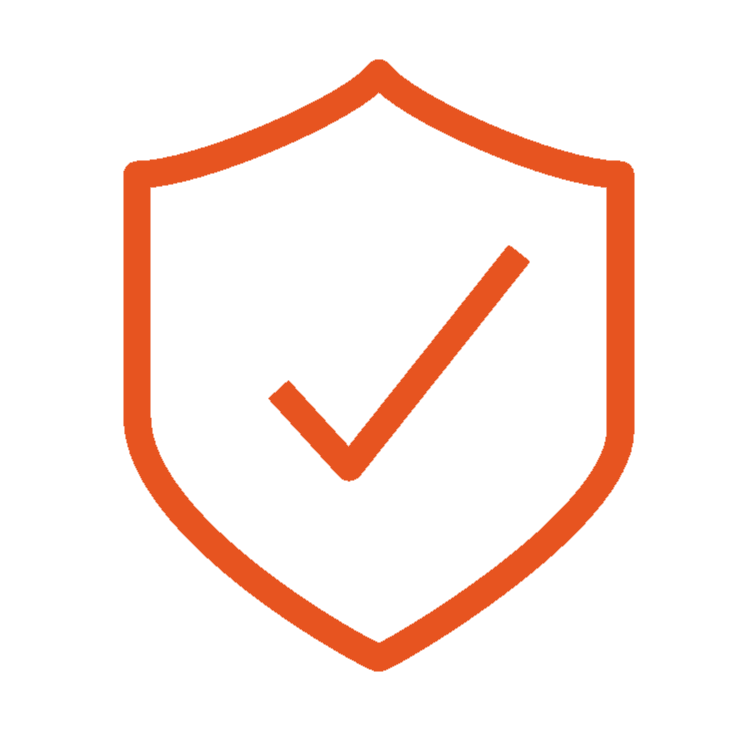